"MIND BLOWING. EASILY ONE OF THE BEST SCI-FILMS IN YEARS."

"HARKENS BACK TO BLADE RUNNER AND DARK CITY. Fans of time travel flicks will definitely not want to miss this one."

"SPECTACULAR. Sci-fi lovers are going to devour it. Watch it at least twice."

"A stylish Sci-Fi with a bit of film noir and mystery built in."

"Fans of the genre will appreciate this futuristic noir, which is solidly in the tradition of films like Blade Runner and the underappreciated Gattaca."

"On par with films like Timecrimes, Predestination or even Primer"

A mind-bending sci-fi thriller in the tradition of Dark City and Blade Runner, about a brilliant physicist who has uncovered the secret of time travel, and a ruthless corporate tycoon that will stop at nothing to steal it. To protect his discovery, he must travel back in time, but in the process, he endangers his own existence and the very fabric of reality. 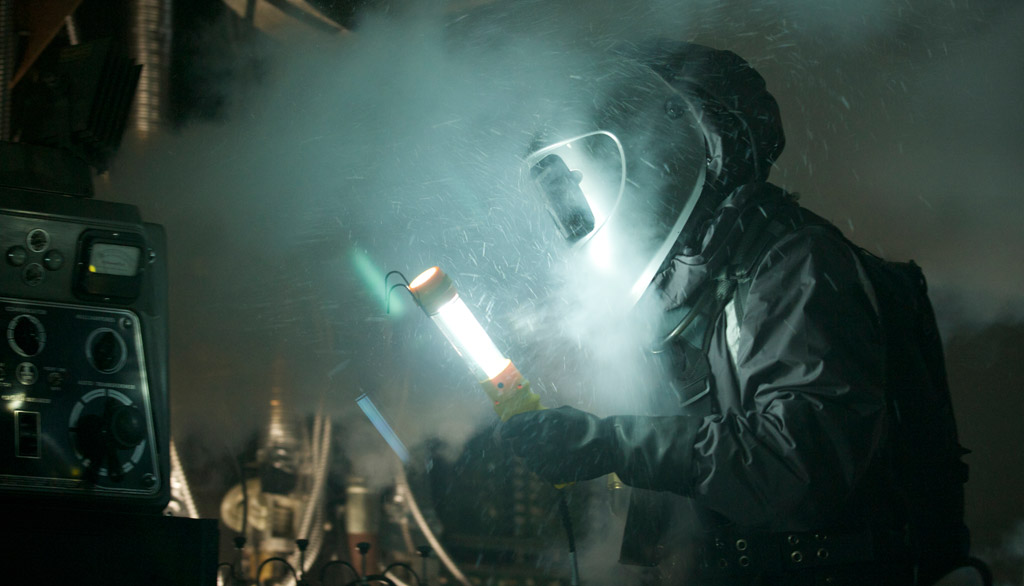 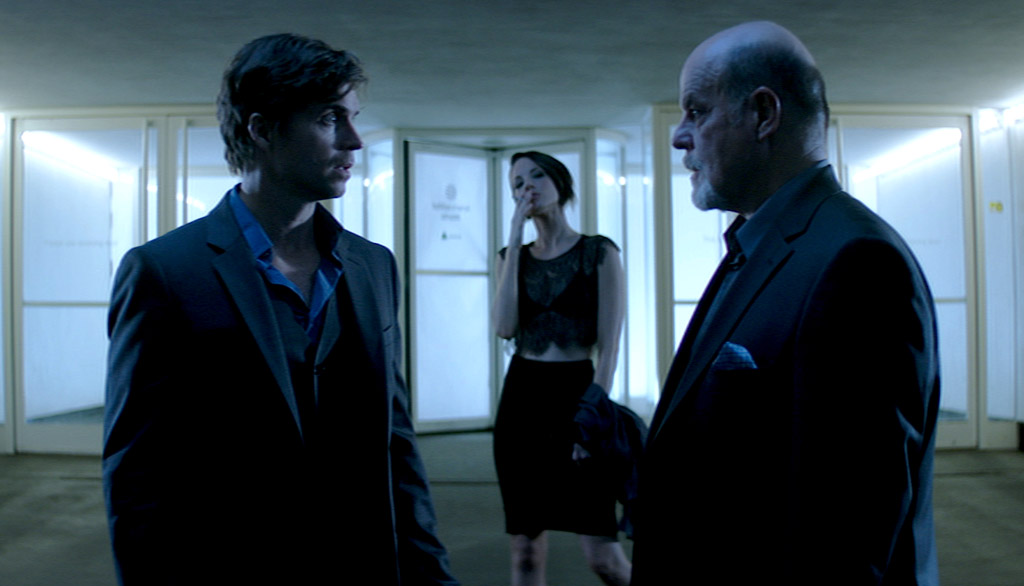 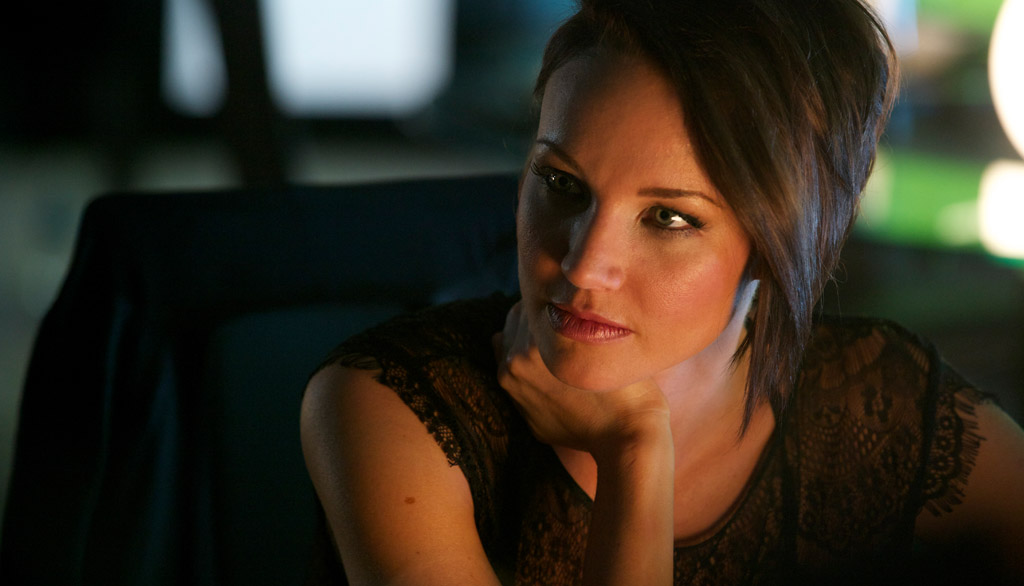 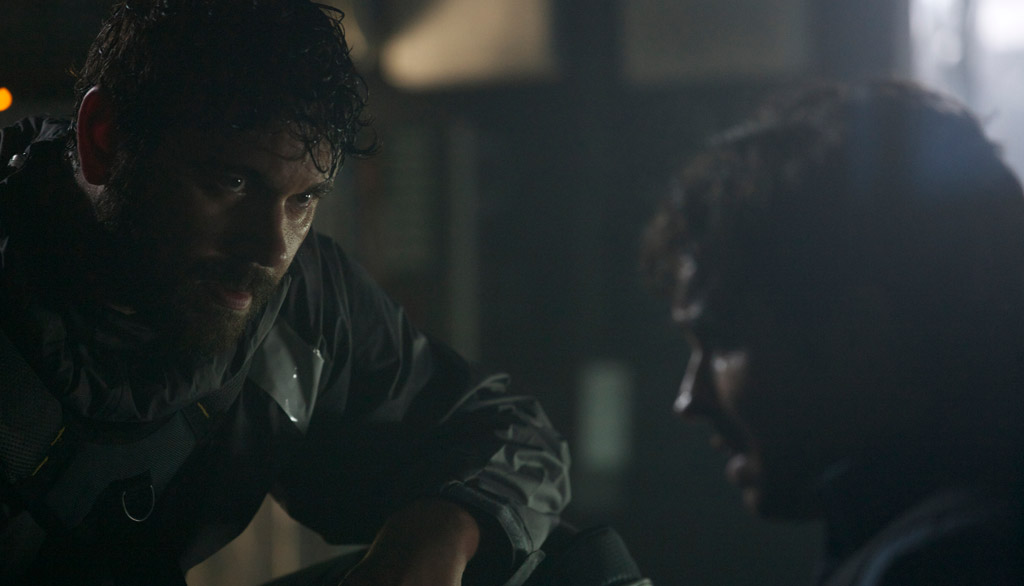 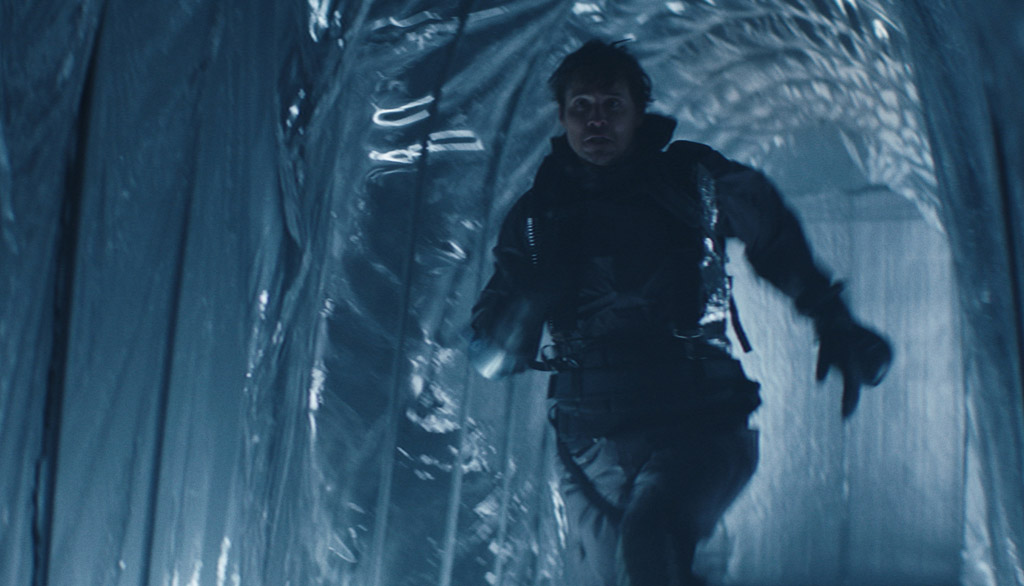 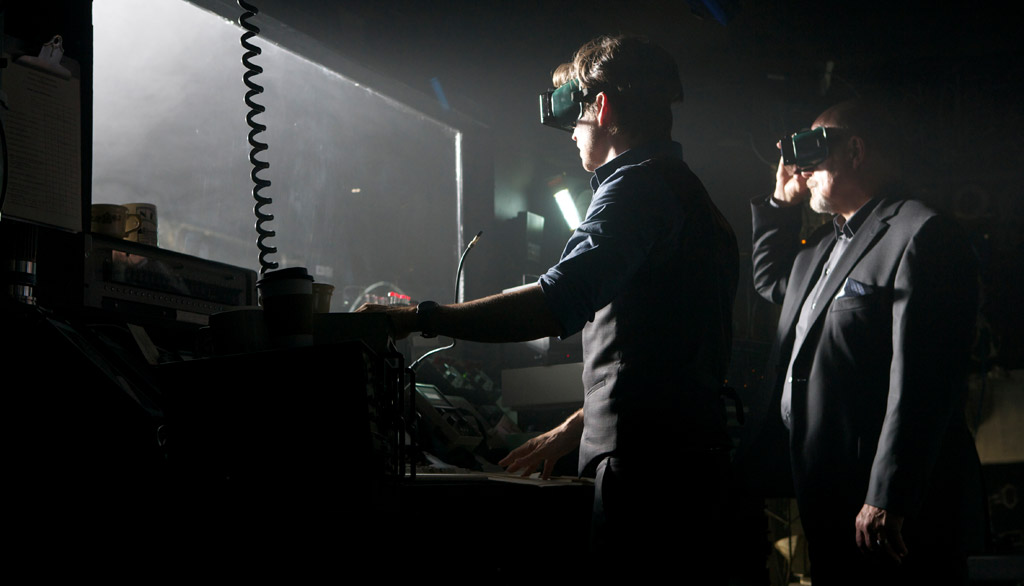 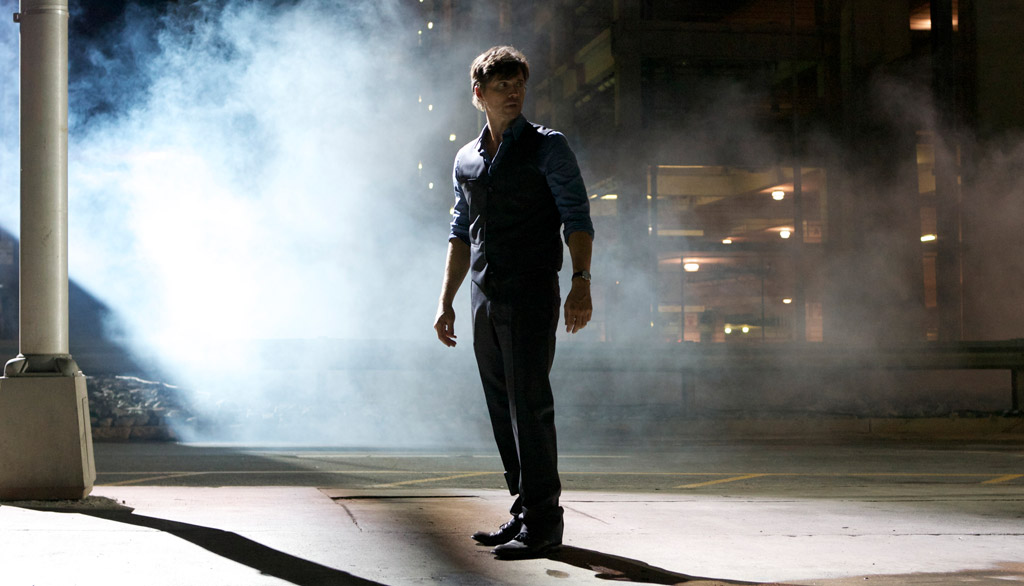 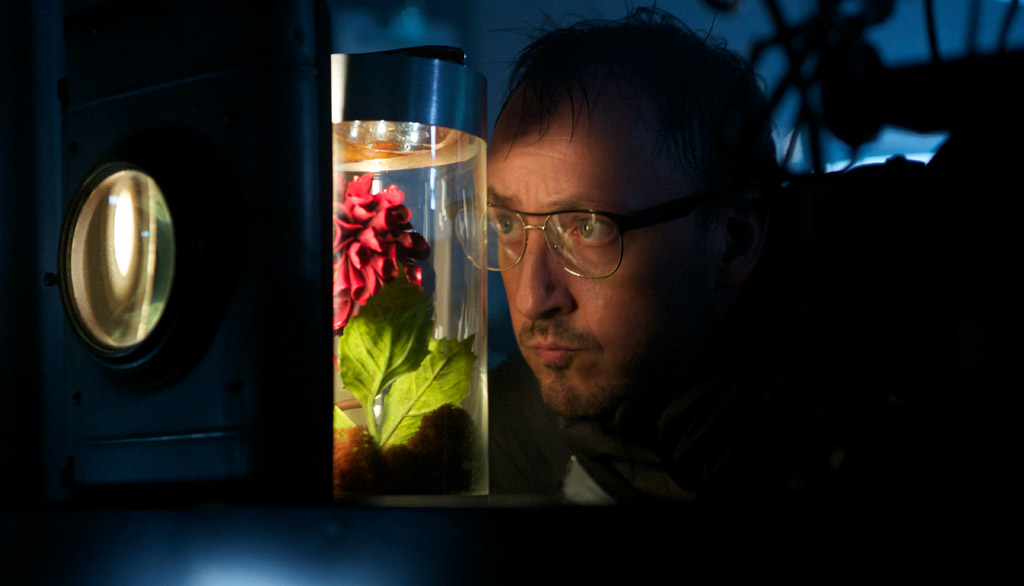 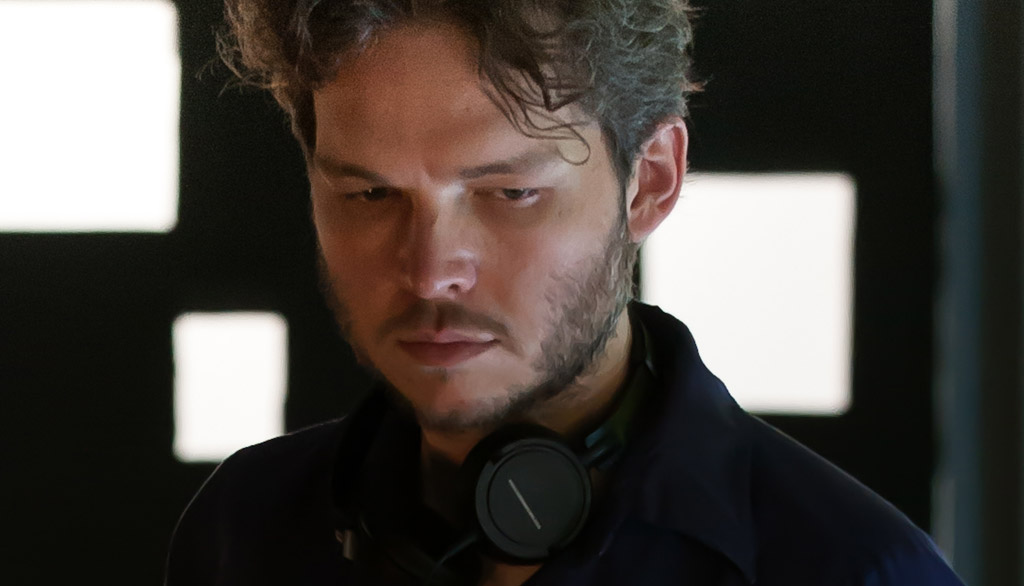 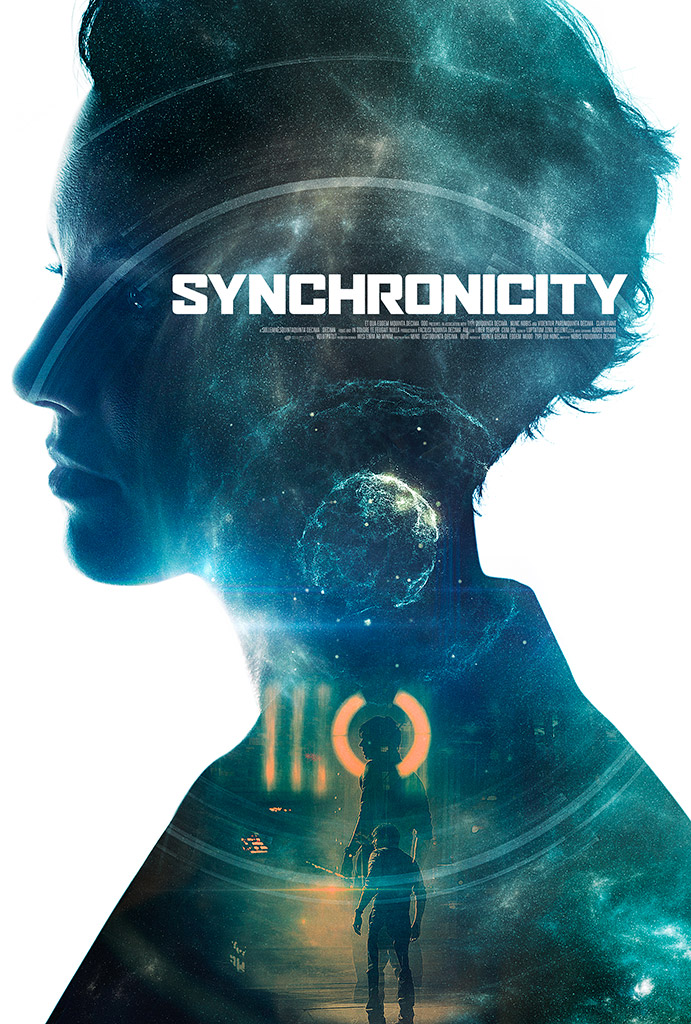 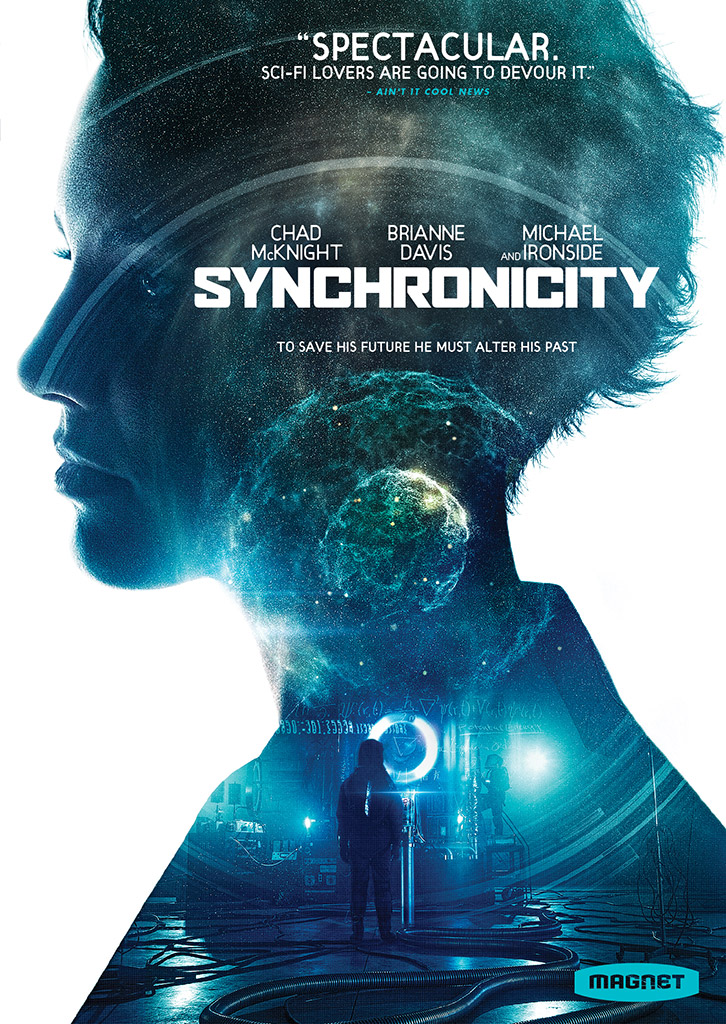 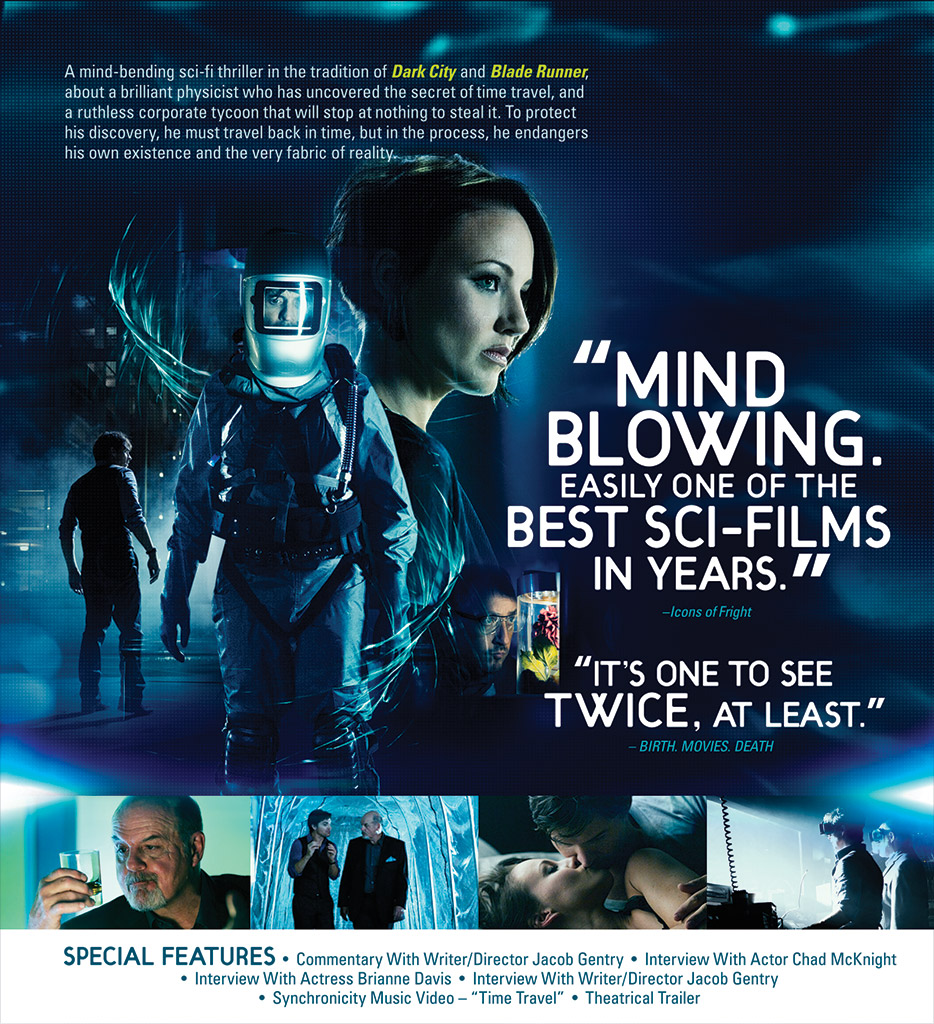